How To Edit A GIF In Photoshop

How To Edit A GIF In Photoshop 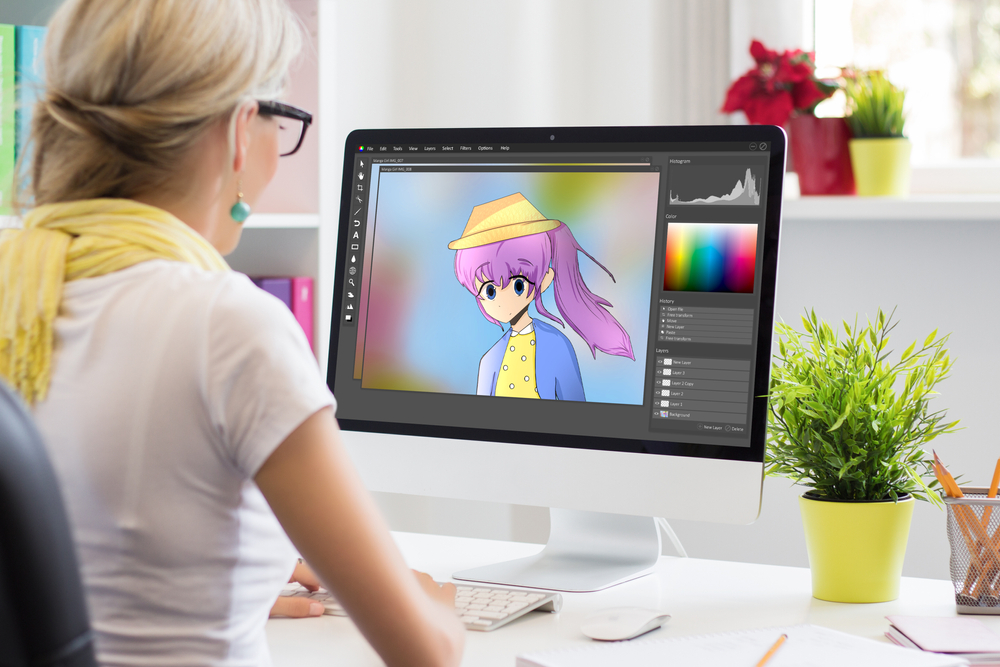 More and more people are turning to GIFs to communicate, highlight information, and generally add a little personality into messages and presentations.

However, one issue that many people have (especially those who consider themselves technophobic) is editing a GIF so that it better suits your needs.

One way of editing GIFs is to use Photoshop, but this comes with its own problems.

While Photoshop is an undeniably powerful tool for photo editing, it’s not the most user-friendly program out there.

In fact, you’re only able to change image size, crop, and adjust the colors of an existing GIF using Photoshop.

You can, however, create your GIFs in Photoshop, and it’s pretty straightforward.

Below, you’ll find a step-by-step guide that takes you through how to edit existing GIFs and make your own in Photoshop.

How To Edit An Existing GIF In Photoshop

How To Create A GIF In Photoshop

What Is A GIF?

Before we start explaining how to edit a GIF in Photoshop, let’s take a moment to explore what a GIF actually is.

First of all, the term “GIF” is an acronym for “Graphics Interchange Format”. This makes it sound a lot more complicated than it is, though.

Put simply, a GIF is a moving image that runs in a continuous loop, usually only lasting a few seconds from start to finish before repeating itself.

The fact that GIFs move is what makes them much more popular than still images.

They grab your attention and allow you to react to things in ways that you can’t put into words or create a reaction that using a still image simply wouldn’t be able to achieve.

However, there is another reason GIFs are so popular, and it’s all to do with file size. This is where things can start becoming a little confusing, but we’ll try and keep it as simple as possible.

The reason for this is that they contain more information than an image.

This is where the confusion arises. If they are the same size and contain more information than an image, how can a GIF have a smaller file size?

It all comes down to the format that GIFs are saved in.

Images are typically stored as JPEGs. GIFs, on the other hand, are usually stored in an MP4 or another video format, and these video formats have a smaller file size than JPEGs.

So, even though they might contain more information than an image, a GIF takes up less storage space as it’s saved in a video format.

How To Edit An Existing GIF In Photoshop

As we’ve mentioned above, you’re only able to edit certain elements of an existing GIF using Photoshop including changing its size, cropping it, adjusting the color, and adding text.

Here’s how to do each of these things:

How To Change The Size Of A GIF In Photoshop

This is the easiest thing you can do in terms of GIF editing. To change the file size of a GIF using Photoshop, simply select “Image” followed by “File Size”.

Once you’ve done that, you can manually change the number of pixels to the size that you need.

How To Crop A GIF In Photoshop

This is also incredibly easy to do. Simply open the GIF in Photoshop and select the “Crop” tool from the left-hand toolbar.

Just as you would for a photo, create a box around the GIF that outlines its new size and crop it.

How To Adjust The Color Of A GIF In Photoshop

This is where things start to become a little more complicated. To adjust the color of a GIF or add any effects to it in Photoshop, follow these steps:

The reason why the new adjustment layer needs to be placed at the top is that anything below that layer will be affected.

Put simply, if you make a mistake it could become a permanent edit on the original GIF.

How To Add Text To A GIF In Photoshop

This is also pretty straightforward. All you have to do is place the text on the last frame you’d like it to show up on. Or, if you want text across the entire GIF, place it at the top of the layers list.

How To Create A GIF In Photoshop

Once you’ve got Photoshop open on your computer, click File > Import > Video Frames to Layers.

This will take the video file and break each frame down into a separate layer which, in turn, will make it possible to turn it into a GIF.

A window will now pop up that will allow you to adjust the length of your GIF. You can do this by dragging the markers underneath the timeline and creating an in-point and out-point.

You can also adjust the number of frames you want to import here but, beware, the more frames you skip the choppier your GIF will be.

As a general rule, it’s best to import no more than two frames, but this will ultimately depend on what you’re creating.

Step 3 – Adjust The Time Of Each Frame

Once you’ve chosen your frames, you need to adjust the speed of each of them. To do this, highlight all of the frames and click on the scroll down button at the bottom of the frame panel.

All you have to do then is select which time works best for your GIF.

Look along the bottom of the timeline window and you’ll see a drop-down menu. From here, you can change the loop setting of the GIF.

For the most authentic feel, you want to set the GIF loop to “Forever”.

Once you’ve created your GIF, the only thing left to do is save and export it. To do this, click File > Export > Save for Web, and then change the file type to GIF.

That’s all there is to it! As you can see, editing and creating your own GIFs in Photoshop isn’t as scary or impossible as you might have originally thought.

Once you’re done, you’ll have the perfect GIF for your project. You can even use your newfound skills to really impress the members of your group chat!

How To Add Guides In Photoshop 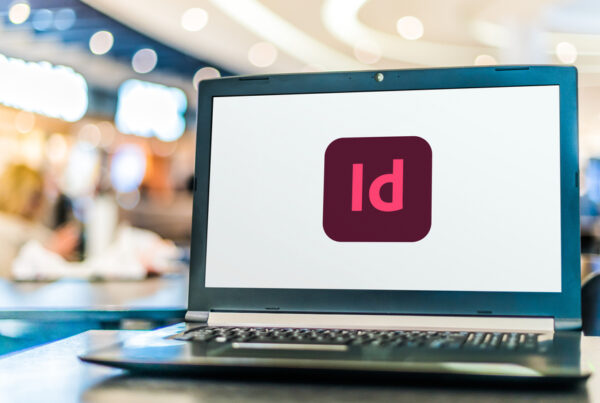 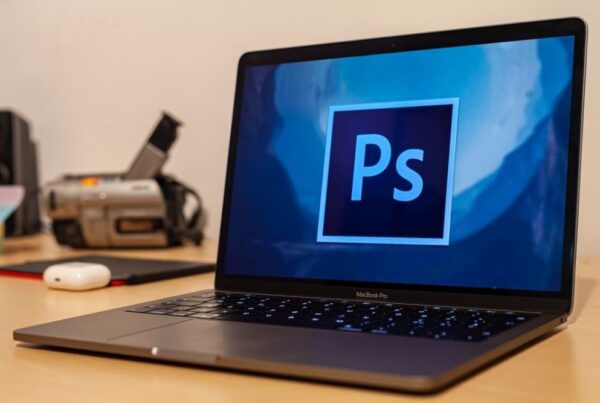