By Camden TaylorJune 10, 2022No Comments 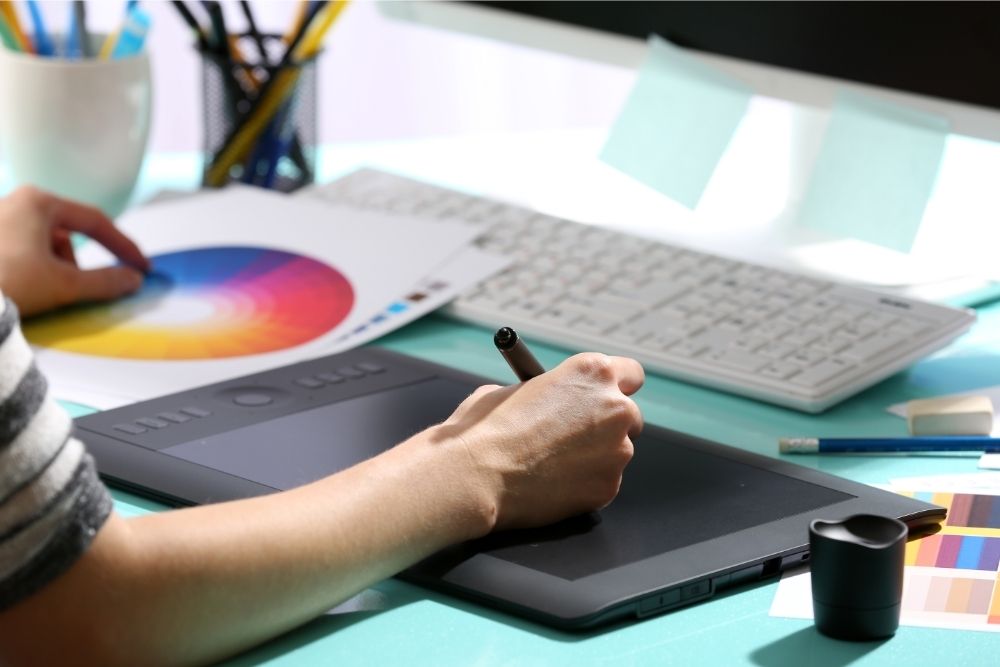 The Huion Kamvas Pro 13 drawing and graphics tablet was first released in March 2018. It is the updated version of the Huion Kamvas 13 and comes with several features not included with the previous model.

Since the release of the Kamvas Pro 13, many graphic designers and artists have been asking whether the tablet is worth the investment, particularly in comparison to the Kamvas 13.

In today’s review, we’ll be exploring the features of the Huion Kamvas Pro 13 one by one before summarizing the advantages and disadvantages of this tablet.

Keep reading to find out whether the Kamvas Pro 13 is right for you!

Huion: About the Manufacturer

Huion: About the Manufacturer

If you want to get straight into the review of the Huion Kamvas Pro 13 itself, go ahead and scroll down to the review section!

However, for those who are interested, we’ve compiled some key information about Huion as a company, including its origins and reputation.

Since launching, the company has won the Red Star Award, which is an Industrial Design award based in China.

Huion has sold pen tablets, light pads, and various other interactive design products across the globe, from the U.S.A to New Zealand.

We thought we’d kick off this review by discussing the physical construction of the Huion Kamvas Pro 13 tablet.

The casing built into the Huion Kamvas Pro 13 is made of aluminum, which lends a good deal of durability to the tablet.

With this kind of robust casing, you can trust that the tablet will hold its own when it comes to everyday wear and tear.

One of the most notable features of this tablet is how compact and slimline it is. Weighing just 910 grams, with a 13.3-inch screen and a thickness of only 11 mm, this is a very portable and space-efficient drawing tablet.

However, the portability of the Kamvas Pro 13 is somewhat negated by the fact that you can’t use this tablet on the go. The device needs to be plugged into either a Mac or Windows PC in order to work.

For more information on device connectivity, see our ‘Mac and Windows Compatibility’ section below.

A feature of the Kamvas Pro 13 that was not included with the Kamvas 13 is the anti-glare screen.

This screen is fully laminated and provides two distinct advantages over its predecessor and other tablets that do not have this feature.

For one thing, the lack of glare will make your artwork appear more natural, as it would do on paper or another natural medium.

However, more importantly, it also protects your eyes from the damaging effects of screen glare.

The glass used for the Kamvas Pro 13’s screen also has a higher level of scratch-resistance than the previous model, so it’s more durable and wear-resistant.

Something we really appreciate about the Kamvas Pro 13 is its inclusion of a battery-free pen.

Unlike many other pen tablets, the Huion Kamvas Pro 13 doesn’t require you to charge the pen before use, so you never have to worry about your pen running out of battery part-way through a project.

The pen also has many desirable features outside of its lack of battery. It has 2 buttons, both of which can be programmed for easier control.

It also comes with a selection of pen nibs, which cover a spectrum of 8192 line sizes and styles to enhance your artwork.

The case that holds the pen nibs can also function as a pen holder, which is great since there’s no way of attaching the pen to the tablet for safekeeping.

The sRGB color gamut supported by the Huion Kamvas Pro 13 provides your standard range of colors that you would find on most PC systems.

While this isn’t the widest selection of colors provided by a drawing tablet, by any means, it’s also a solid color range for completing the vast majority of artistic projects to a high standard.

The Huion Kamvas Pro 13 features both press buttons and a touch bar. These controls allow you to navigate your tablet quickly, easily, and intuitively.

However, it’s important to note that the touch bar is not customizable, which is something that many users have listed as a potential area for improvement.

This drawing tablet is ergonomic and feels very natural to work with, partly because it has 60 degrees of tilt recognition.

What this means is that the tablet will register and respond to the movements of the pen, accurately, from 60 angles.

The tablet quite accurately reflects pen strokes from each of these angles, giving you the ability to draw as you would on paper, tilting the surface as necessary to achieve your desired perspective and results.

Combined with an overall 178-degree viewing angle, this tablet is designed to provide you with all the flexibility you need as an artist.

The Huion Kamvas Pro 13 is highly compatible with Mac and Windows PC systems.

However, devices must have a relatively recent version of either system in order to achieve compatibility.

While this means that earlier versions of PC software are not supported by the tablet, it also doesn’t demand the latest software for compatibility, so this isn’t too much of a problem unless you have an Android device.

In this case, the tablet will not be supported by your existing device.

Strangely enough, the compatibility of the Huion Kamvas Pro appears to be a downgrade on the previous version, which also supported Android devices.

However, as you may have been thinking already, drawing at various angles on a tablet can be tricky.

That’s why the Kamvas Pro 13 comes with an adjustable stand so you can put all of your effort into creating your artwork as opposed to holding the tablet at the correct angle.

The stand features non-slip rubber feet that will keep your tablet safe and stable during use.

Although the fact that the Huion Kamvas Pro 13 needs to be connected to a Mac or Windows PC during use is definitely a hindrance, this is made up for somewhat by the convenience of the 3-in-1 cable included with the tablet.

The included cable allows for easy and practical connections between your tablet and your PC through USB type A, HDMI, and power sockets.

As a nice added bonus, the Huion Kamvas Pro 13 comes with a cleaning cloth so that you can wipe fingerprints and any other debris off your screen.

Cleaning cloths are vastly underrated as tablet accessories, but we’re glad Huion has included one with the purchase of the Kamvas Pro 13.

The Huion Kamvas Pro 13 has several advantages over the previous version of this tablet. For one thing, it’s significantly more durable thanks to its aluminum-backed construction.

The glass is also more scratch-resistant as well as anti-glare, so it’s a win for the Pro 13 both in terms of durability and eye protection.

However, unlike the previous version of the tablet, the Kamvas Pro 13 doesn’t support Android devices. It’s also not compatible with versions of Windows or Mac before Windows 7 and Mac 10.12.

So, if you’re looking for increased compatibility, the Kamvas Pro 13 might disappoint.

Overall, though, we have been impressed with the quality and functionality of the Huion Kamvas Pro 13.

It’s lightweight, space-efficient, and highly ergonomic thanks to its tilt-adjustability, adjustable stand, and pen holder.

Plus, the included battery-free pen provides a selection of 8192 drawing levels for artistic flexibility in addition to a complete sRGB color range.

The main issue we found with the Pro 13 tablet is the fact that it doesn’t work unless connected to a power source or PC via HDMI or USB.

This means that the tablet can’t easily be used on the go, limiting its portability and practicality.

Other hardware resources for Illustrators and Graphic Designers: 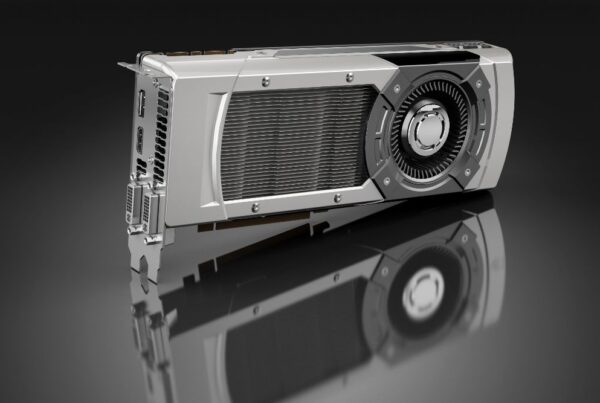