What Font Does Snapchat Use?

What Font Does Snapchat Use? 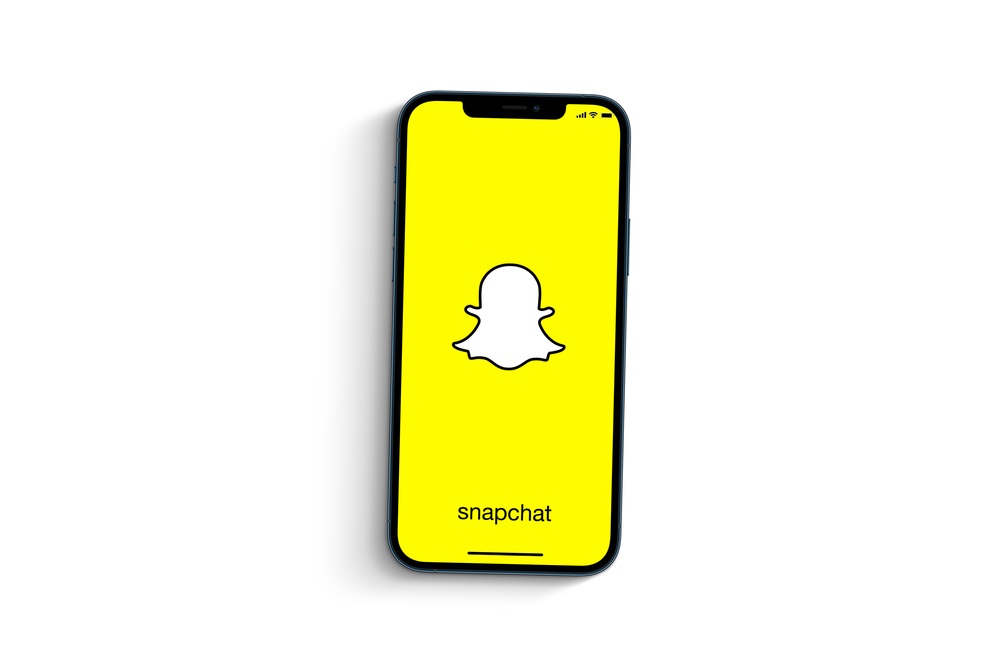 When it comes to the importance of visuals in an app, none are more affected than the hugely popular Snapchat. Visuals are one of the most effective ways to communicate information to an audience.

With less emphasis on reading long texts in the modern world, users need to become engaged through imagery and layouts. However, the text and its font are still a significant part of the success of modern apps such as Snapchat.

Snapchat has become one of the leading apps as it allows users to communicate through pictures rather than text.

That being said, the Snapchat font still plays a key role, ever since the app’s launch in September 2011. It has gone on to see more than 280 million users enjoy the special effects and face morphing filters available.

Of course, Snapchat focuses on users interacting with different virtual elements as well as augmented reality.

With so many users, the Snapchat font has become world-famous over the years. While the app is typically used to create messages using pictures or videos, you can also add text or drawings.

So, what font does Snapchat use, and how does it affect the user’s experience? Today, we will be answering these questions and more as we discover everything you need to know about this hugely successful app’s font.

The Snapchat font is instantly recognizable to millions all over the world.

The font used for the Snapchat logo is Avenir Next while the site and app use Helvetica Neue LT Std Roman alongside Avenir Next.

The man behind Avenir is Adrian Frutiger, a Swiss typeface designer.

First releasing the font in 1988, it has been used extensively ever since and continues to be popular in digital projects in the modern-day.

The original version of Avenir had weights grouped very close together. This was because Frutiger wanted to discover how people perceived color.

The font is visible in the same way on both white-on-black text and black-on-white text.

It originally had 24 fonts and the glyph set included small caps, text figures, and much more. Over the years, this typeface has changed in some ways.

Currently, its set of weights have ultra-light, light until we get to heavy weights. Unsurprisingly, the font became more popular and used extensively due to the rise of Snapchat.

The font isn’t just used for Snapchat. It can be implemented for many projects from branding to advertising.

Snapchat is just a perfect example of the potential power a typeface can have on the world.

While Avenir Next and Helvetica Neue LT Std Roman are the principal fonts with Snapchat, others are available to use.

Many users like to install a unique font to meet their personal preferences. Some even get tired of seeing the same interfaces day in, day out so they decide to change things around.

Let’s take a look at some font alternatives so you can change things up and make your Snapchat experience the best yet.

Many of Montserrat-Bold’s letterforms have alternative styles making them versatile for all kinds of projects. You can download it on your PC or Mac to see how it performs and if its look is right for you.

He worked on adding more weight with a non-rounded terminal version which has become the well-known Nunito Sans.

This alternative is a simple typeface, designed by Steve Matteson. All in all, it has a complete character set of 897 that includes numerous languages such as Cyrillic and Greek.

This allows users to choose their own character sets on their computers.

It has a very neutral appearance that is favored by many. Simple yet elegant, Open Sans font is best used in printing as well as web projects.

One reason why it is so popular is down to its ease of use and the short amount of time needed to set it up.

Here is another very popular font that has been used in over 10 million websites around the world. Created by Polish graphic designer Lukasz Dziedzic, it has a sans-serif typeface that is easy to read and use.

The font originated in 2010 and within its first year was published with support from Google. Its semi-rounded design on the letters gives it a certain warmth and friendliness that welcomes users in.

Minimalistic yet elegant, Muli font is another San-serif typeface. It was actually created to be used as a Snapchat text font.

However, it can be, and is, used freely on the internet on various websites as well as web browsers.

If you’re looking for a font with lower contrast and a more geometric vibe, then the Museo Sans Snapchat font is a great option. It works well with any display and text that you wish to use.

This is part of an OpenType font family and is available in multiple languages. Its numerators, denominators, and proportionality are what make this a popular font with web designers around the world.

Here we have a Thai and sans Latin typeface with a simple design. It sports many geometric shapes and was introduced to provide wider proportions to airy spaces on the screen.

This is why it works so well with web and print projects.

Easy to use, users love how the characters blend in with the surroundings. Its size and positions have been designed very carefully so its readability and texture are pleasing to experience.

Some other alternatives include:

The Snapchat font has had a significant impact on the typeface world. This is why it’s not surprising to see so many alternatives available.

All of these have simple styles and are easy to use in various projects. It’s just up to you to decide which one you like most. 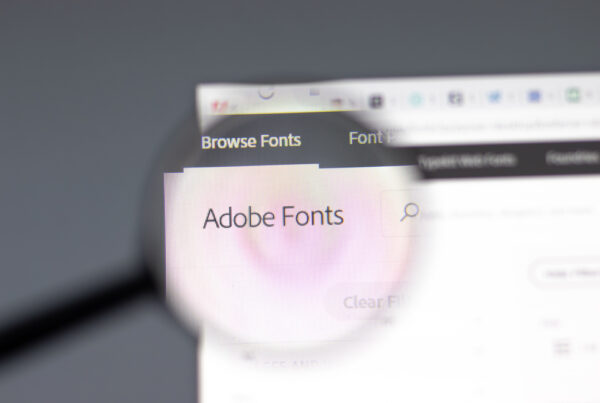 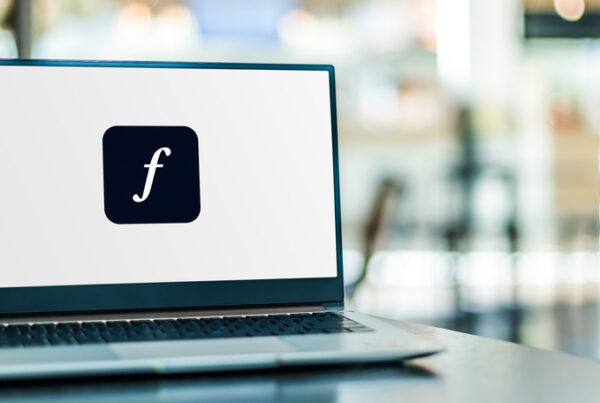 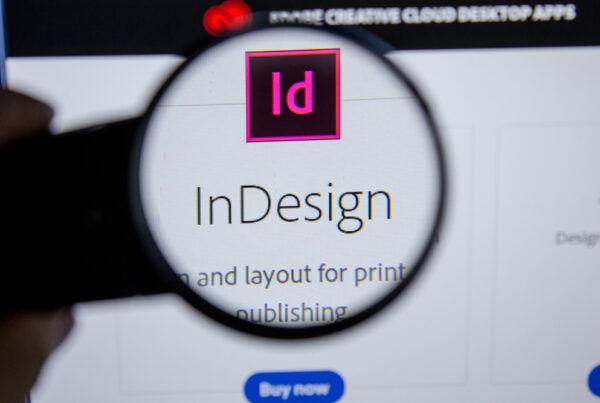